The Royal Australian Navy and Navies of the world

The Royal Australian Navy and Navies of the world 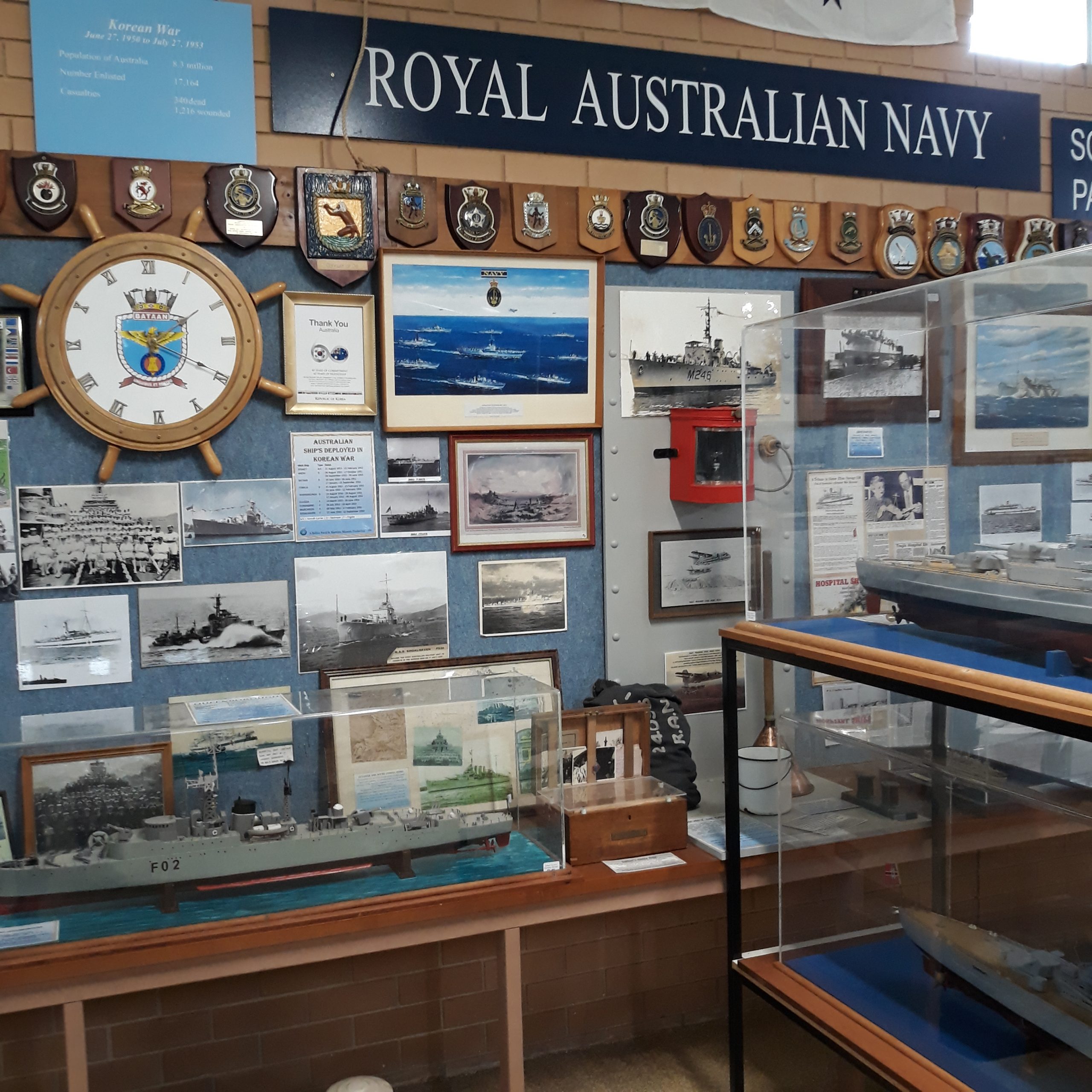 Ballina is renowned for at one time having the largest number of retired naval personnel outside of an Australian capital city.

During the period of WW2 Ballina’s shipyard played its part in maintaining vessels and supporting the war effort. At the end of the war, work was to be found in the construction and maintenance of vessels.

When the idea of developing a Naval and Maritime Museum in Ballina to preserve our rich maritime history many members of the RSL Naval Association became volunteers setting the foundations of our museum today.

We have maintained and expanded this association to include not only the Australian Navy but navies from across the seven seas.

Our displays include naval models, uniforms, memorabilia and tell the stories of naval battles and many acts of heroism.

We are proud to honour the service of our naval men and women.