WELCOME TO OUR MUSEUM

Situated on the banks of the Richmond River, once the third busiest port in Australia, the Ballina Naval and Maritime Museum sits next to the former historic hubs of the Fenwick and Ballina slipways.

Although Captain James Cook sailed along the east coast of Australia in 1770 and was followed years later by the explorers, Matthew Flinders and John Oxley searching for navigable rivers, the Richmond River was not discovered until 1828.

Drought-stricken graziers in the south of New South Wales were seeking better pastures in the north. In order to help, Governor Darling, enlisted the support of Captain Henry Rous after he arrived in Sydney on the HM frigate Rainbow to patrol Australian naval stations.

Both the Governor and Captain Rous were inspired to seek navigable rivers and better grazing land for these farmers during an official voyage to the penal settlement of Moreton Bay in Queensland when they saw the long stretch of unknown coast for the first time.

A year later in 1828, Captain Rous turned the bow of the Rainbow northwards again to begin his search. He first entered the Tweed River, before heading a further six leagues to the south to the entrance of another river, where she anchored on August 26.

The next morning, Captain Rous crossed the bar of the river in the ship’s pinnace, a small boat with sails and oars, to explore the river for about 40 km before turning back at Broadwater. When he returned to Sydney, he named the river the Richmond in honour of the fifth Duke of Richmond, a family friend.

Following the development of Ballina’s maritime trade and industry over many years, the idea for the Museum began in 1973, with the arrival of the unique Las Balsas rafts from Ecuador. The rafts were used in an epic voyage to prove ancient westward migration across the Pacific was not only possible but took place.

In early 1974, a public meeting unanimously decided to ask the Ballina Shire Council to manage the preservation and housing of these special rafts for future viewing. After many stages, the Museum was officially opened on March 8, 1979.

It operates to preserve the rich naval and maritime history of Ballina and the Richmond River. Relying on the untiring work of volunteers and the generosity of the donating public, it has collected thousands of exhibits and memorabilia from around the world. These include models of warships, historic sailing vessels, machinery displays and Navy memorabilia. It is now planning additional space to display other exhibits in storage.

Successful function and growth have been demonstrated with the aid of a large body of volunteers whose many skills have included administration, business management, accountancy, education, engineering, farming, carpentry, model making, cabinet making, wood and metal fitting and turning, textile fabrication research, computers and catering.

Many members of the Museum have been in maritime service and cover the spectrum of related skills. Physical resources include an audio and video reference library. 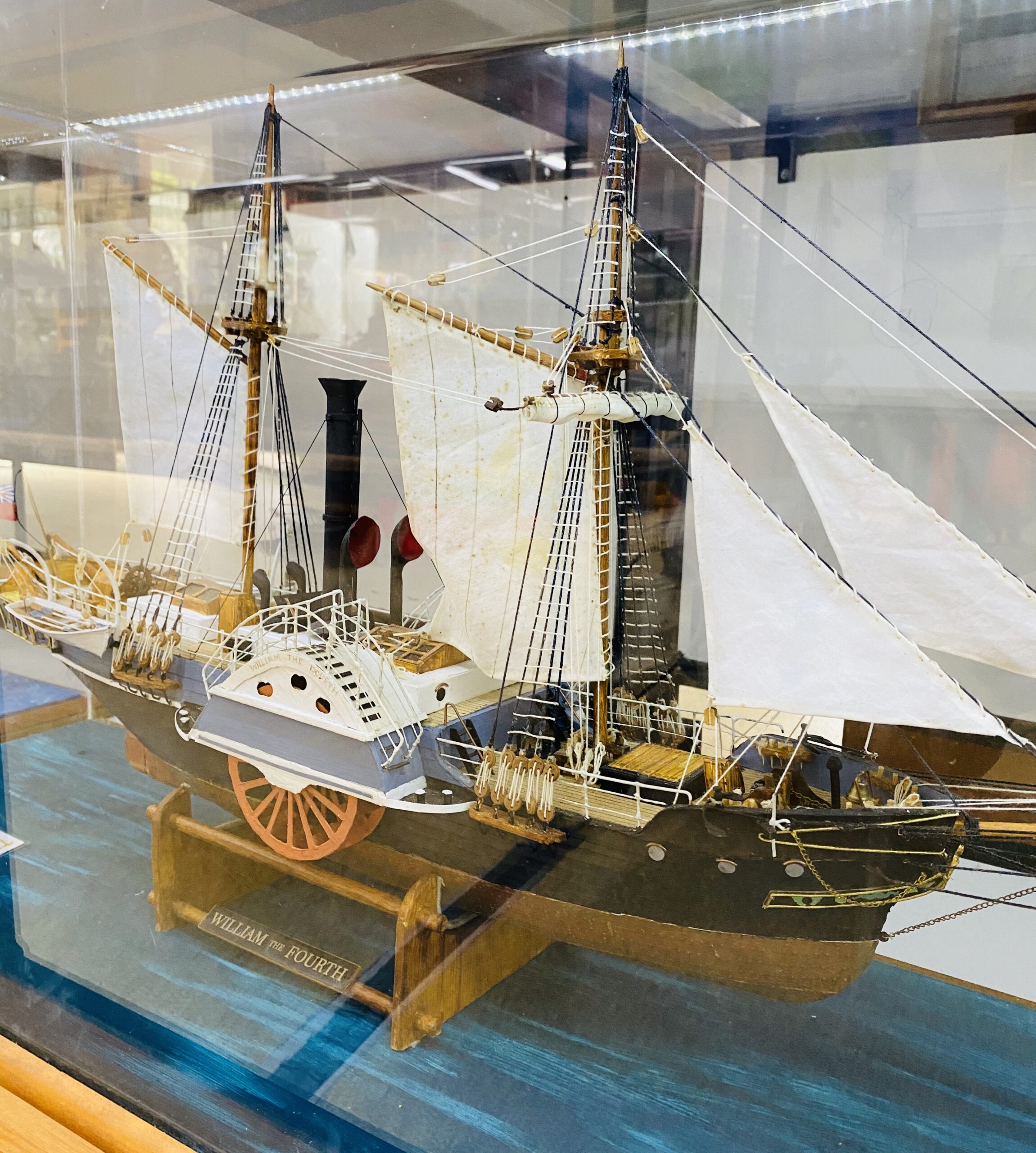 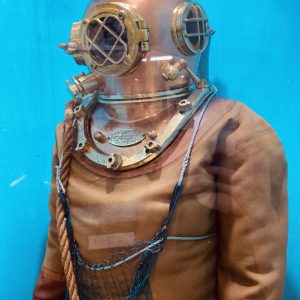 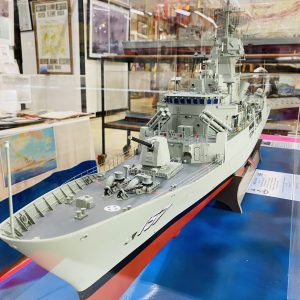 The time and effort of all the volunteers really shows through. They are so helpful and every person that has donated to this museum should be proud. My kids had a fantastic time with their treasure maps find different things and we will definitely be back. Thank you.

Wonderful! The staff were friendly, there was a fantastic array of nautical displays, and the quality of the collection is first class. There was so much to look at that I will definitely be returning

The quantity and quality of the items to see are amazing. We spent 2hrs there and will need to go back as we were getting information overload. Of course you could go faster but you would miss a lot. The volunteers are very helpful 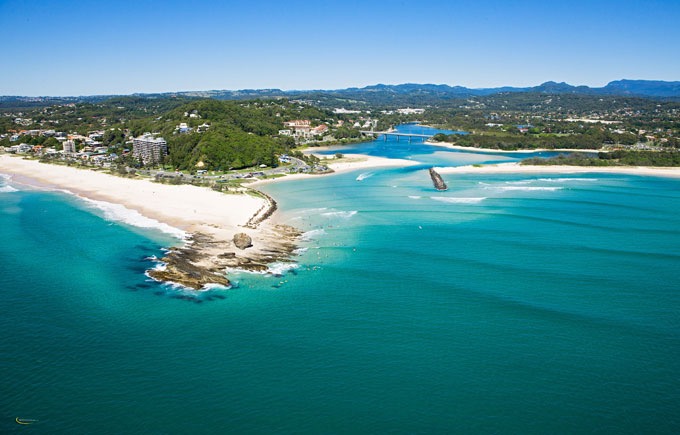 Our mission is to collect, preserve and present the rich maritime heritage of Ballina
and of the large number of mariners, past and present, who reside in Ballina.

The Ballina Naval and Maritime Museum
is a self-funding not for profit organisation
run by volunteers committed
to the goals of the museum.